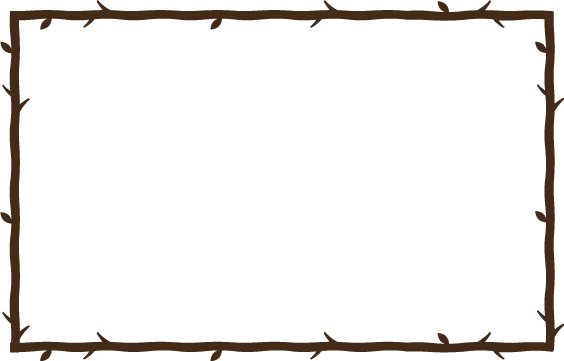 Beakbug was presented at the Popcon Asia 2016 and invited all visitors to play together. Fun time!

Jakarta, August 12-14 2016 – Beakbug had the opportunity to participate in the annual Popular Cultural Convention Asia event or known as Popcon Asia. The event is known as a forum for networking, sharing, collaborating, and to improve the local creators to be ready to compete on an international scale. It is no surprise that Popcon Asia is filled by the creative industries, such as graphic designers, cartoonist, illustrators, and other artists, as well as publishers and media.

In the event held at Jakarta Convention Centre, Senayan, Beakbug introduced the Beakbug brand as a whole, such as all characters—Pon Pon, Ozzo, Bulby, Nola, and Triplets—card and mobile games, and sold various Beakbug merchandise, like t-shirts, dolls, and pillows that received a positive response from the visitors of Popcon Asia 2016.

This also included the promotion of Beakbug’s official Instagram page, which are @beakbugofficial and @beakbugstore, by organizing a fun photo contest at the Beakbug booth. Great enthusiasm from the public for Beakbug can be seen from the crowded visitors at the booth who were interested in getting more information, purchasing merchandise and playing the Beakbug game. See you at the next Popcon Asia!